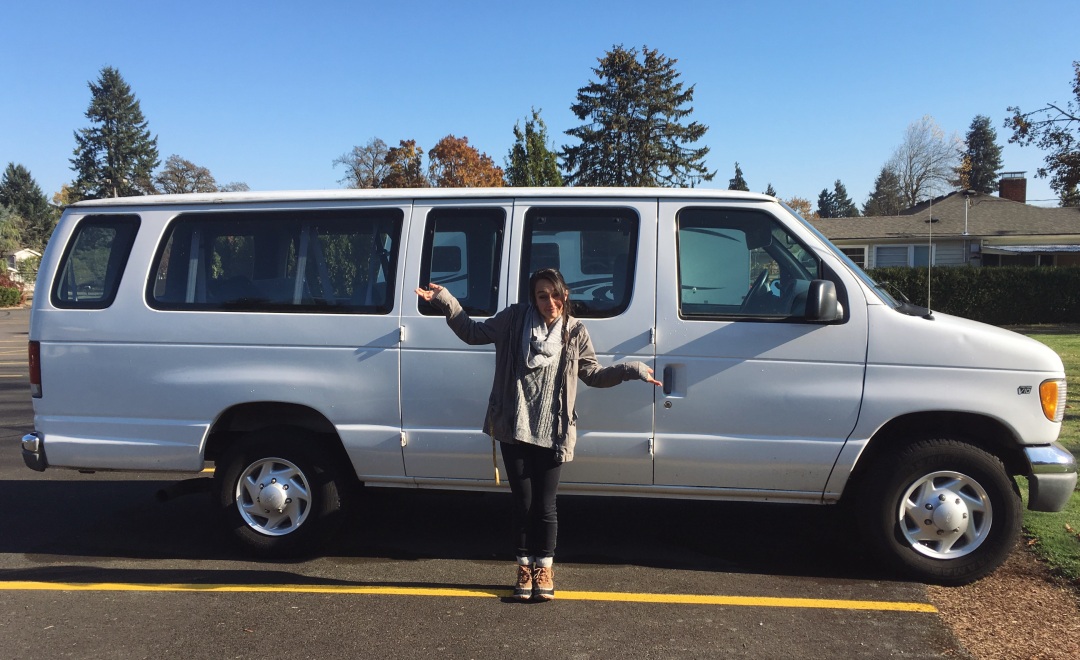 Growing up in a Gospel Movement: The early years (part 1)

I’ve been thinking about what captured my heart for the whole church unity thing.

During my early teenage years, the movement of God’s Spirit in unity began to increase in our town. I had lots of exposure to it; that’s why I think most of this stuff seems normal. It wasn’t until a few years later that I learned not every community knows this kind of love and partnership. In fact, it’s quite miraculous.  But what captured me… I go back to two defining moments.

Our youth group was on our way to San Francisco.  It was a summer mission trip to the Tenderloin District – the urban slum right in the heart of the bay.  We would stay at the mission, provide meals for the homeless, and serve wherever there was need. 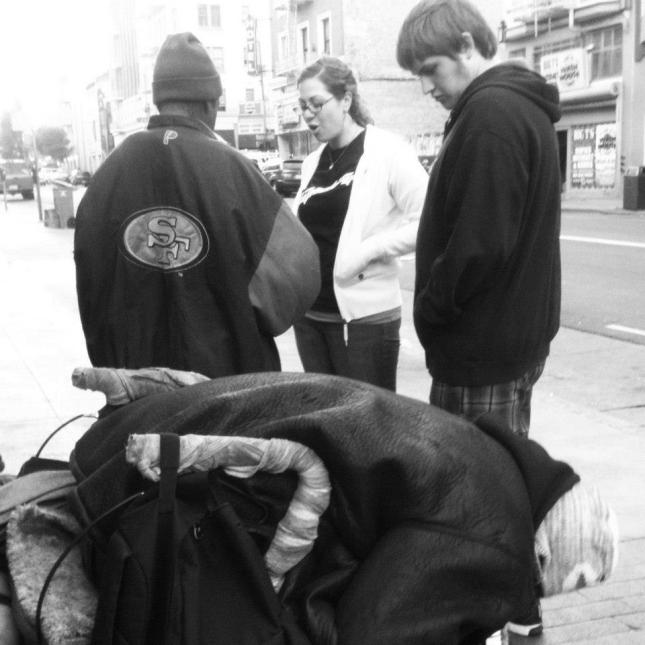 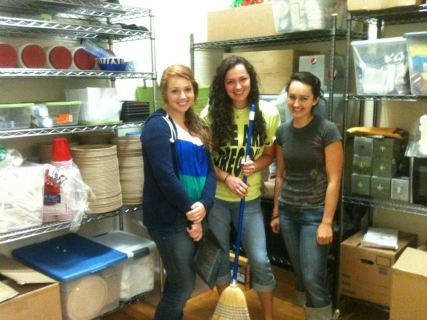 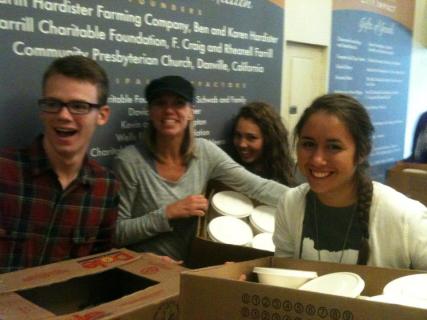 Of the four-vehicle caravan, I was in the churchiest of church vans. If you grew up going to church camp, you know what I mean.  The 15-passenger kind.  The kind with a growing number of mystery stains, accompanied by an ever-increasing meld of aromas. Rumor circulated of its questionable brakes (but don’t worry, it was mostly a joke). We’d throw up a quick prayer going over California bridges in rush hour traffic… just for good measure.

But praise God, I was a youth leader, so I got shotgun.

There we were.  Driving down the five, with a van full of high school students and a few middle schoolers… with no AC… in July.  And of course, there was a middle school boy in the row behind me poking at my cartilage piercing.

Somewhere between Ashland and the border, we started talking about our dreams.

The driver was one of the leaders of the growing unity movement among pastors in our community. Facing the road, he said something like, “Right now, I’m dreaming about pastors just being friends, connecting without an agenda, loving each other…”

Then he turned to us, with a bit of wild in his eyes, “Do you know what Jesus said would happen when His people live in unity?”

He quoted Jesus’ prayer – the one in John 17.  It’s the one that records a conversation with His Father – hours before He laid down His life for the world.

This is what Jesus prayed – for all of us who would believe in Him:

“My prayer is not for them alone. I pray… that all of them may be one, Father, just as you are in me and I am in you. May they also be in us so that the world may believe that you have sent me. I have given them the glory that you gave me, that they may be one as we are one— I in them and you in me—so that they may be brought to complete unity. Then the world will know that you sent me and have loved them even as you have loved me.  John 17:20-23

Did you catch the ‘so that?’ The ‘then the world?’

The “then the world will know” dream could become a reality in our town.  What Jesus prayed for could happen if His people came together in authentic love.  In that unified expression, Jesus would naturally be displayed with greater clarity and fullness.

In a Gospel Movement, our unity naturally overflows as a witness to the community around us.  Jesus said as much.

WHEN THE DREAM TOOK ROOT

During that scorching, semi-chaotic van ride, our driver went on to share about what could happen in our community if John 17 oneness became a vibrant reality. He shared about other cities who’d seen that kind of unity; their transformation stories were measurable and miraculous.

In a Gospel Movement, God’s unified people are a living answer to Jesus’s prayer, and the potential is limitless.

I could see it.  Heaven coming to earth, God’s kingdom transforming where we live, and hundreds being convinced of Jesus and his saving love – because the Church loves and functions in unity.  Our county, formerly called the least churched county in the Northwest, would not stay the same, should God’s people come together in love, friendship and demonstrated unity.

And that dream – that’s the dream that captured me. 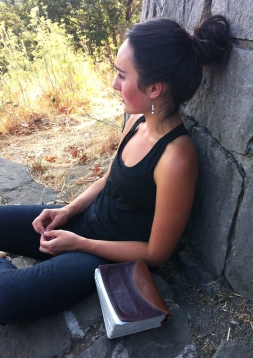 The year before, I considered myself “stuck” at Lane Community College, while I pined, dreaming of going off on some “big adventure with God.” After all, He could only do big things with me if I went somewhere else. To add to the sense of abandonment, my closest friends went off on those big trips and adventures; while I stayed home. It was the definition of a pity party.

But God met me there.  He rushed into my mundane.  And with Him, came a heart for my community: eyes to see its potential and a passion to give myself to see it come to pass. From that point on, a conviction began to develop: I was called to my community – the one where I grew up.

While our youth group traveled out-of-state for a summer mission trip, God was growing my heart for my hometown.  And during that ghetto van ride, He was opening my eyes to one of His primary strategies for community transformation: the unity of His people.

The “then the world” dream. . . the “then our community” vision, took root deep in my heart that day.

Perhaps the greater work – greater than traveling on a grand adventure – would be to stay.  Perhaps, in growing roots and sowing into unity, I would see all the things I’d hoped to see in a faraway land.  Perhaps my greatest God adventure lay hidden in a very familiar region – home.

Growing up in a gospel movement, I realized if I want to see God move in my community – my best investment would be to sow into the unity of His people and prayer. It’s been the best adventure.

And it wasn’t just me. When youth groups came together and experienced this John 17 reality – they danced like David in response.  Stay tuned for next week’s post. 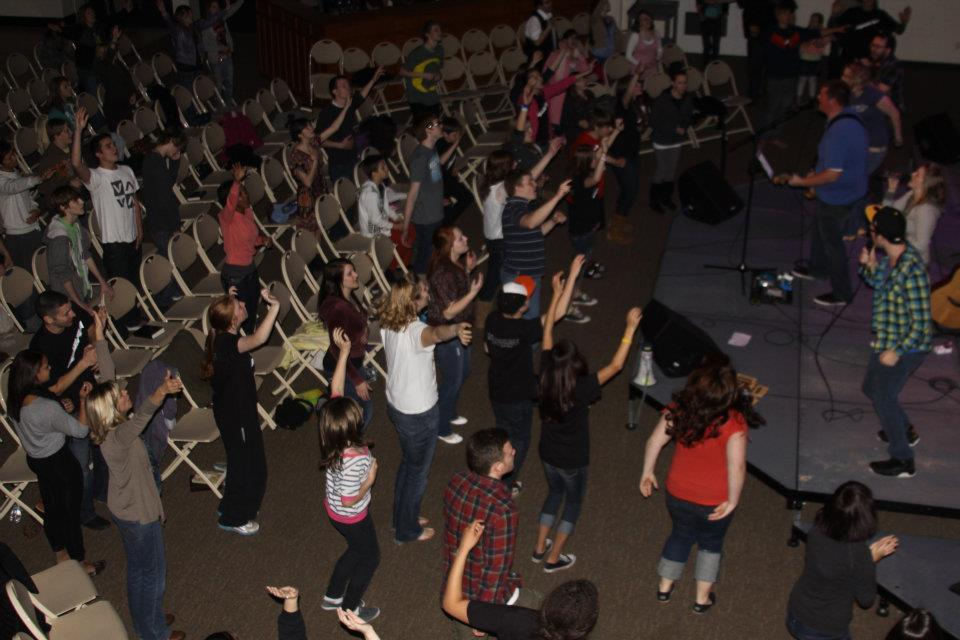 P.S. This is the actual van mentioned in this story… just for fun. 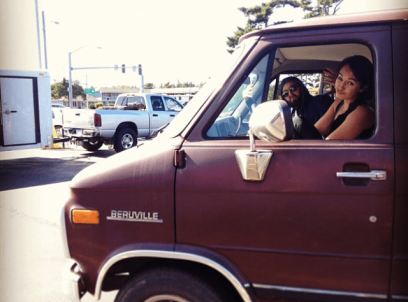 View all posts by kayleeluna

Thanks for stopping by!

I’m Kaylee. Eugene, OR born, raised and happy about it!

I grew up in a Gospel Movement: Where the Jesus-followers of our area endeavor to take the whole Gospel, with all of its Good News, to our whole community.  God authored it, and His people are following His lead.  Come join the story, there’s room enough for everyone!